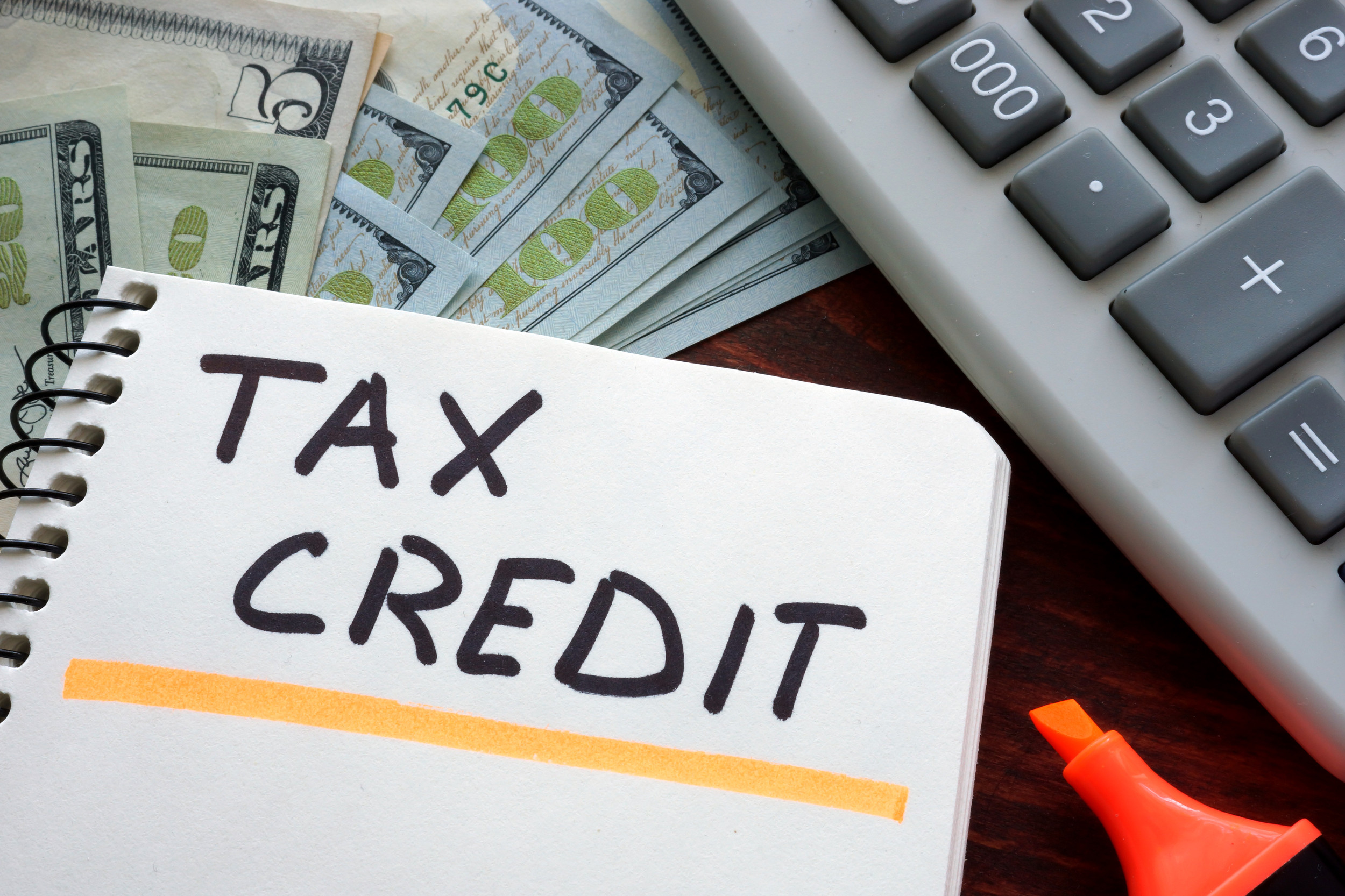 A refundable credit means that you can take advantage of the credit even if you do not owe any tax. Unlike with a nonrefundable credit, if you don't have any tax liability, the "extra" credit is not lost but is instead refunded to you.

Qualifying for the EITC

To qualify, you must meet certain requirements and file a federal income tax return for the tax year even if you do not owe any tax or are not required to file a tax return. This is a common misunderstanding and is one of the reasons why the Internal Revenue Service (IRS) has over a billion dollars in unclaimed refunds from year to year

You must have earned income. Everybody seems to have a story about a neighbor who got back a huge refund but didn't work to get it. Notwithstanding that you don't always know the details about that person's finances, those refunds—if legitimately obtained—are not tied to the EITC.

Earned income typically includes wages, salary, tips, and net earnings from self-employment. It also includes union strike benefits and long-term disability benefits received prior to minimum retirement age. It may also include nontaxable combat pay (you have to make an election).

Earned income does not include passive income, which means income that you aren't actively generating on your own, like interest and dividends. It doesn't include pay that you receive while incarcerated, retirement income, Social Security, unemployment benefits and alimony. It also doesn't include child support: Remember, that's tax neutral.

If you have earned income, you, your spouse and any qualifying child (more on that in a bit) on your tax return must each have a valid Social Security number issued before the due date of your return (including extensions). You must also be a U.S. citizen or resident alien for the entire year. Again, we've all heard the stories about folks who aren't in the country legally snatching up EITC tax refunds, but barring fraud, that's not possible.

If you have earned income and a valid Social Security number and your filing status is not married filing separately, you must also meet certain income criteria:

You can tell from the chart that your eligible credit is dependent on the number of your qualifying children. A qualifying child for the EITC must meet all of the following criteria:

Only one person can claim the same child for the same tax year.

As for you? You must not be the qualifying child of another person to claim the EITC.

The maximum amount of credit for the 2020 tax year is:

The credit has been around since 1975. It was intended to offset the burden of Social Security taxes—a chunk of your pay over and above federal income taxes—and to provide an incentive to work since the credit is only available to workers who earn money from wages, self-employment or farm income.

Since 1975, the law has changed a few times. Under current law, the IRS must wait until mid-February to begin issuing refunds to taxpayers who claim the EITC or the ACTC. The IRS expects to see tax refunds begin reaching those claiming EITC and ACTC during the first week of March for those who file electronically with direct deposit and there are no issues with their tax returns.

Remember that the rule which bars IRS from issuing refunds for taxpayers claiming the Earned Income Tax Credit or the Additional Child Tax Credit before mid-February applies to the entire refund – even the portion not associated with the EITC and ACTC.

And don't forget that there's a new rule: as part of COVID-related tax relief, you can elect to use your 2019 earned income to figure the EITC for 2020 if your 2019 earned income is more than their 2020 earned income. That's important since many families were out of work or were working limited hours in 2020: since your EITC is based on earned income, for many taxpayers, the higher number is better. (The same is true for the Additional Child Tax Credit.)

The rules for the EITC can be tricky to navigate. Special rules apply to members of the military, ministers, members of the clergy, those receiving disability benefits, and those impacted by disasters. Some age restrictions may also apply.

This article was written by Kelly Phillips Erb, Senior Contributor from Taxgirl and was legally licensed through the Industry Dive publisher network. Please direct all licensing questions to legal@industrydive.com.