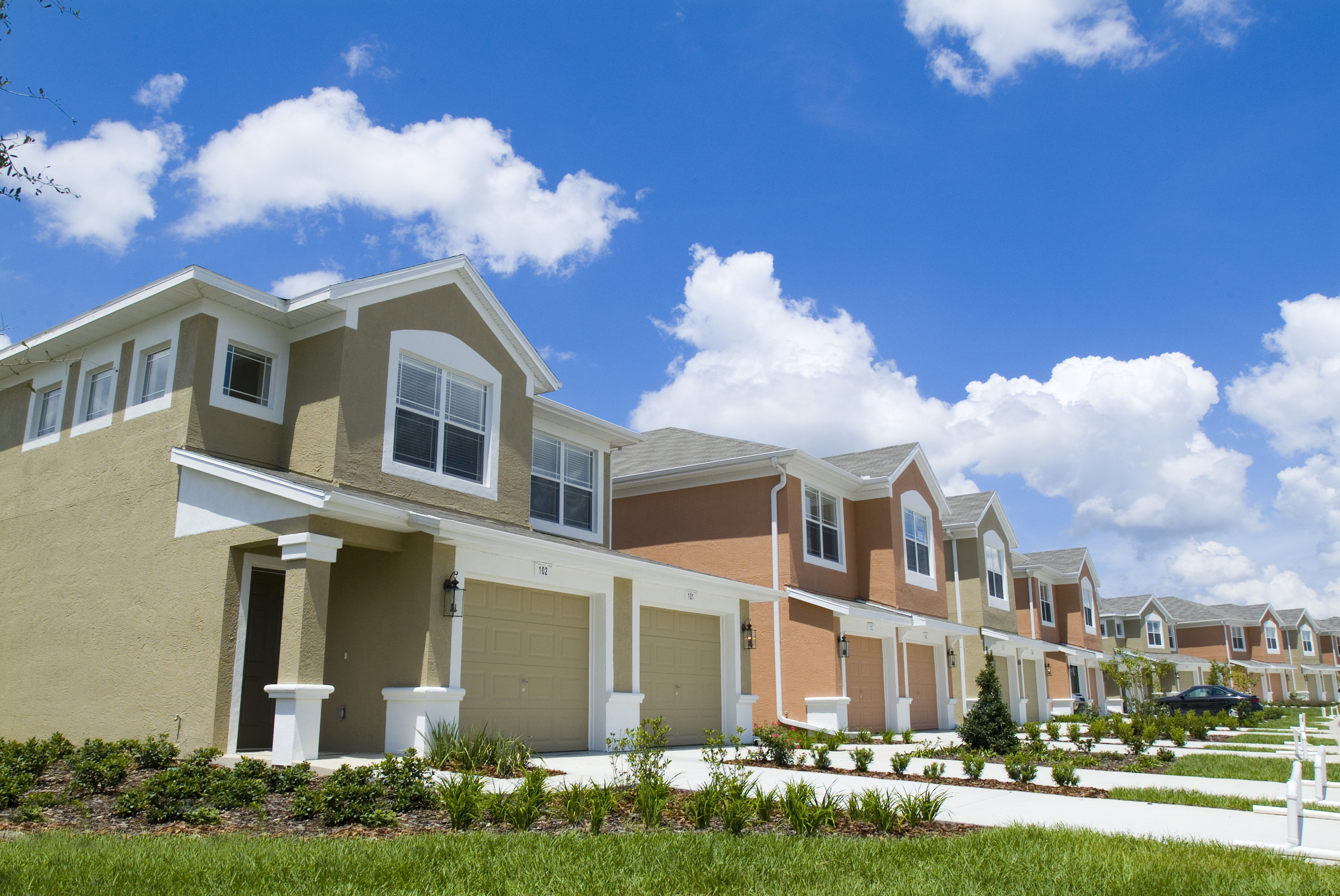 If you lead an association, you really need to read this

If you lead an association, you really need to read this

Financial Education / If you lead an association, you really need to read this

If you’re an association leader, this column is for you. I’ve been interviewing successful association leaders from a wide range of disciplines. I asked each person, “What is one piece of advice you’d give to someone just starting out?” There was little overlap in what each leader said, and their suggestions apply to seasoned professionals as well as those just beginning to lead an association.

But even if you don’t run an association, the advice you’re about to read applies to you, too.

Take Time To Build A Consensus
The failure to build a consensus lies at the root of stymied projects, frayed relationships and low morale.

“Trade associations typically represent businesses or entities with a common purpose and interest,” observes John Fithian, President and CEO of the National Association of Theatre Owners, “but they are also typically competitors.” Effective leaders, he says, recognize these differences and work diligently to bridge them.

A complicating factor can be time. “A governmental proposal may be moving quickly, or there is a hot issue in the media, or there is a contentious issue in the industry,” Fithian told me. “Those issues may appear to be time-sensitive, but if you react before you’ve built a consensus, you can really divide the membership and decrease support” for your leadership.

Ride The Lightning
You have to be willing to accept and even thrive on discomfort. That’s a crucial component of business success today, says John Barrett, Executive Director of ISSA–the Worldwide Cleaning Industry Association. “I can’t believe how uncomfortable business has become for everybody,” he told me. “We have 9,000 member companies, and they’re all being disrupted. Whether it’s industry consolidation, the Internet of Things or just reduced cycle times, companies have to assume more risk than at any time in their histories.”

I asked Barrett to discuss a specific thing his organization has done to thrive on chaos, as it were. “ISSA conducts a formal, strategic planning process every four years,” he said, “and we learned that, like most trade associations, we had a revenue concentration, the annual trade show. It accounted for 70 percent of our revenue.”

This was a wake-up call for Barrett:

Today, through very deliberate diversification, our dynamic and growing trade show is now under 40% and heading to 30% of our combined revenue. The rest comes from increasingly important membership certification, direct education and training as well as print and digital media.

Ride the Lightning isn’t just the name of a great album by Metallica. It’s also the perfect metaphor for leadership in the age of disruption.

People Support What They Help To Build
I’d never heard this chestnut until Vincent Talucci, CEO and Executive Director of the International Association of Chiefs of Police, told it to me recently. “Engagement is the lifeblood of any organization,” Talucci says. It’s not enough to bring new members into your association. Those new members, and current ones as well, have to be engaged enough to want to remain in the association.

As Talucci told me, this means “sharing your vision with members every chance you get.” It also means being transparent with them about problems you’re facing and encouraging participation in projects where there is a good fit.

I can personally attest to the wisdom of Talucci’s advice. I’ve been a member of the National Speakers Association at the national and local level for years, but it wasn’t until I began volunteering on projects, giving talks at the national meeting and serving on the city chapter’s board that I felt deeply engaged.

The idea that people support what they help to build is attributed, in various versions, to Dale Carnegie, but whoever said it first, Vincent Talucci reminds us how powerful this concept is.

Learn How To Say “No”
Everyone is overworked today, but leaders too often have more duties than anyone can reasonably handle. That’s why it’s important to say “no” to an assignment that another team member can do.

“You have to make sure you don’t get burned out,” says Lynn Pasquerella, President of the Association of American Colleges & Universities. “It’s important to have people around you who will say to you, ‘This task can wait, or somebody else can do it.’”

Pasquerella suggests that young leaders may be especially prone to burning the candle at both ends. “I think young leaders have the impulse, the energy, the desire to do everything,” she told me. They may be especially prone to the feeling of FOMO, or Fear of Missing Out. But “going a million miles a minute doesn’t do any good for the organization in the long run,” she adds. Running an organization “is a marathon, not a sprint.”

Listen More Than You Talk

Stepping into a leadership role at an association is daunting. You know there’s a lot to learn, but who wants to admit it? The best leaders find a way to do just this.

“I have a deep respect for this organization and for our members who are working every day at the top of their field,” says Aiysha (AJ) Johnson, the newly appointed Executive Director of the Americas region of BKR International, which serves independent accounting firms around the world. “I really appreciate all of the time that the staff and members of the board have taken to share information with me,” she told me.

The reason Johnson has been able to learn quickly about the association she runs is that she has asked for help. This draws on two crucial qualities of high-character leadership: courage and humility. Johnson is humble enough to know that members of her team have a lot of useful information. She is also strong enough to ask for it.

You may recall the new CEO of the Central Park Conservancy, Elizabeth Smith, explaining in an earlier column how crucial listening is to her. When the leader of another successful organization with a very different mission cites the same leadership guideline, it’s worth paying attention to.

The Bottom Line
The five guidelines in this column will help you lead successfully. They have served the above leaders, and the members of their organizations, well.

But I can hear you now: “These are all terrific suggestions, but is that all there is?” No, there’s more. There simply wasn’t enough room to include what other inspiring leaders told me about successful association leadership. Stay tuned!

This article was written by Bruce Weinstein from Forbes and was legally licensed through the NewsCred publisher network. Please direct all licensing questions to legal@newscred.com.