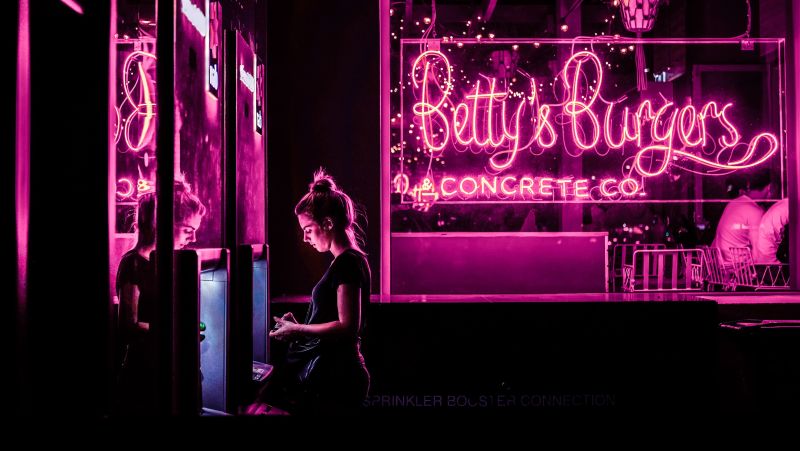 How to avoid ATM fraud when you travel

How to avoid ATM fraud when you travel

Financial Education / How to avoid ATM fraud when you travel

Travel inherently includes some security risks, because part of security is knowing how things are supposed to work, so you can recognize what’s sketchy. Go to a new city and you might fall for a taxi scam, get pickpocketed—or get your money stolen by an ATM skimmer. We talked to Daniel Smith, a security researcher at cloud security company Radware, about how to avoid sketchy ATMs when you travel.

ATM card skimmers are a physical device, which scammers attach onto the card reader of an ATM, putting it on top or inside the card slot. So far they can’t read chips, but they can record a swipe of a magnetic strip. (They’re common in the U.S. and Eastern Europe, says Smith.) The scammer can then collect your debit card info and make purchases with your account. To avoid them, you should do this:

Use a bank ATM

Cities such as New York are full of third-party ATMs in bodegas, bars, and out on the street. They can look super sketchy—or, if you’re drunk and cashless, super tempting. They’re real ATMs, but they’re less likely to be protected by security cameras and guards, so it’s easier for a scammer to insert a skimmer.

Look for a bank ATM, says Smith, especially one that’s inside a staffed bank branch. You want an ATM that a scammer couldn’t easily linger at without being noticed. If you have a chip card, find an ATM that reads chips instead of swipes. Even if you use a different bank’s ATM and pay a fee, you’re still better off than using a third-party ATM.

The fewer ATMs you use, the fewer chances you’ll hit an ATM with a skimmer. So cash up. Not too much, of course; walking around with loads of cash is its own security risk. Just enough that you don’t run out in the middle of the night, miles from a bank.

Smith uses multiple cards when he travels, using one exclusively for ATMs, one for purchases. Having a spare card means you’re not screwed if your bank needs to freeze one of your accounts. It also narrows down the possibilities of where your card got stolen, so you can avoid a repeat.

Stolen debit info is a bigger pain than stolen credit info. Debit cards take money from your account immediately. Banks are slower to reimburse you for the loss, and occasionally they might even refuse. So at unattended card readers (like at gas stations), use your credit card.

If you’re stuck using a less secure ATM, at least jiggle the card slot. If any part of it is loose or detachable, don’t use the machine, and report it to the police or the ATM owner. But the jiggle test doesn’t protect you against all card skimmers. Newer skimmers fit inside the card slot, where they’re much harder to detect. (CNBC has pictures.)

As always, you have to balance security and convenience. Sometimes it’s worth it to just grab $80 from the bar’s ATM. But the better you plan, the less often you have to make that call. Plus you won’t have to pay the $3 charge, which sure feels like a scam.

This article was written by Nick Douglas from Lifehacker and was legally licensed through the NewsCred publisher network. Please direct all licensing questions to legal@newscred.com.