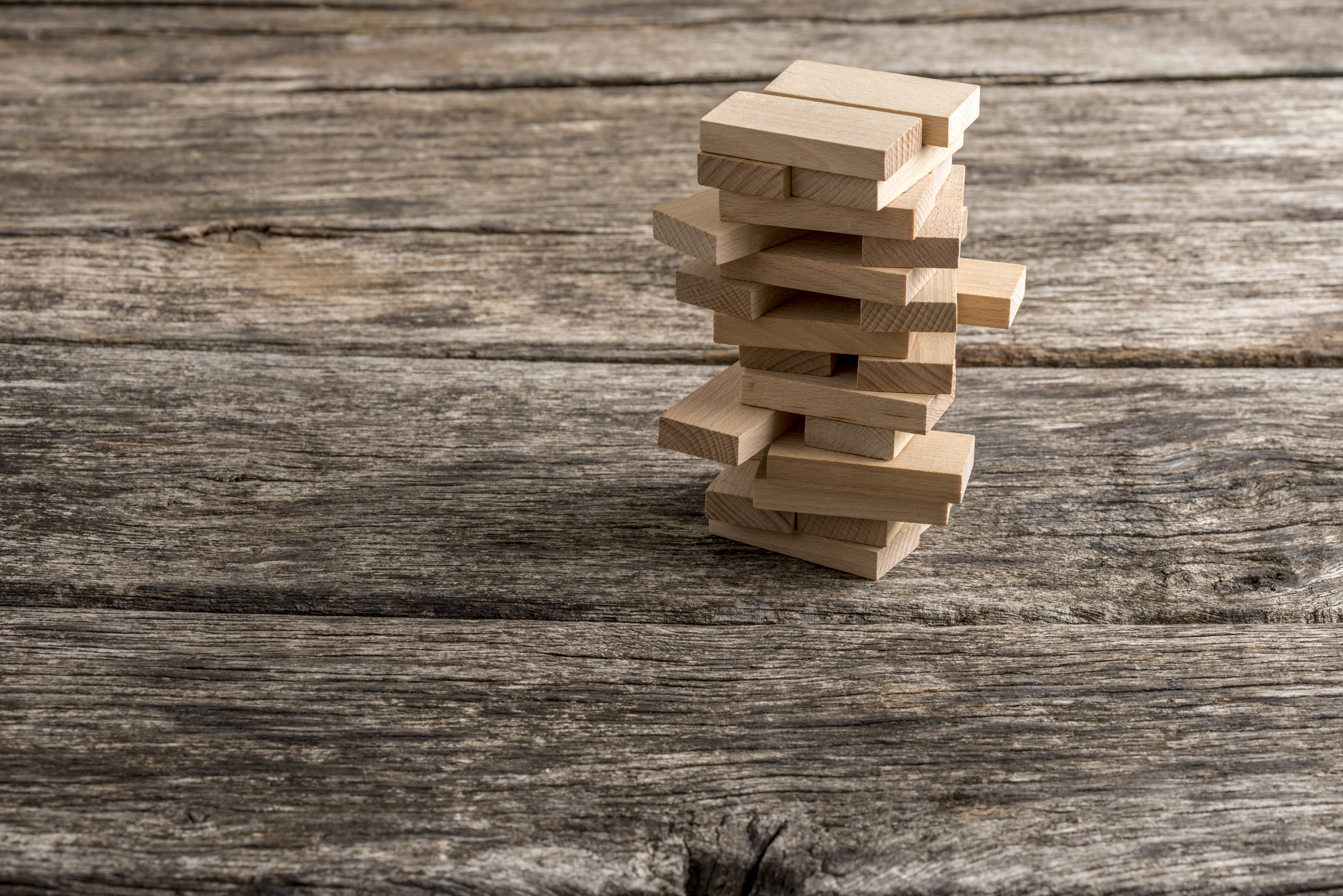 Who cares about how nonprofit foundation boards govern themselves? I do, and you should too.

Who cares about how nonprofit foundation boards govern themselves? I do, and you should too.

Financial Education / Who cares about how nonprofit foundation boards govern themselves? I do, and you should too.

This week, the Center for Effective Philanthropy released a new study on the practices of foundation boards -- a project on which BoardSource had the opportunity to collaborate. The report is a straightforward report-out on responses from 64 private foundations about the composition and practices of their boards, which might prompt some to ask: So what? Why should we care how foundation boards and trustees are governing themselves? In the grand scheme of things, how much does it really matter?

Well, I, for one, think it matters a lot. Here are three reasons why:

1. It's a signal of transparency. While this study focuses on the aggregate practices of foundation boards, rather than on individual practices, it still represents a willingness of the participating foundation leaders to share with the world how their boards are leading their institutions -- and openness to the curiosity, questions, and even criticism that might come with that. That level of openness and transparency is not insignificant and should be celebrated throughout the nonprofit sector.

2. It's an opportunity for foundation boards to reflect. There is a tremendous amount of mystery around the practices of foundation boards. As a result of these 64 foundation leaders' willingness to share openly, other foundation leaders now have the opportunity to understand their boards' practices in the context of what other foundation boards are doing. That's not insignificant, particularly for those boards that are "outliers" on issues such as board member composition, discretionary grantmaking for individual board members, and delineation of board and staff responsibilities. The average or median is not necessarily the "right" way to do things, but if you're significantly outside the norm, this study certainly invites some reflection on why that might be and whether or not there may be a case for change.

3. It shows where foundation boards are leading (and where they're not). There are some clear bright spots in terms of foundation board leadership. Based on the skill sets represented, foundations seem to demonstrate real intentionality around board recruitment, ensuring that they have the skills and expertise that they need at the board level to lead effectively. There are also encouraging signs in terms of board involvement, and where boards are engaging most in terms of the time that they are investing. In general, they seem to be most focused on developing and evaluating the long-term strategy of the foundation, as well as on essential governance functions such as evaluating the CEO. With that said, there are some clear opportunities for foundation boards to step up and begin modeling stronger board practices to each other and the sector as a whole. As Phil Buchanan rightly pointed out in his blog post on the study, foundation boards are not prioritizing board self-assessment as much as they should be. This is a practice that would institutionalize regular reflection on all board leadership and governance practices.

What boards do - or don't do - matters. And when it comes to foundation boards, it matters not just because of its impact on the success of the foundation and its philanthropic goals, but because of the signal that it sends to the rest of the nonprofit sector. Foundations have the power to send powerfully positive messages about the importance of strong and effective board leadership that is committed, invested, intentional, and inspired. And as is always the case, the message is much more compelling when it's based on what they do, rather than simply what they say.


This article originally appeared in The Huffington Post http://www.huffingtonpost.com/anne-wallestad/who-cares-about-how-nonprofit_b_8433282.html

This article was written by Anne Wallestad from Huffington Post and was legally licensed through the NewsCred publisher network. Please direct all licensing questions to legal@newscred.com.