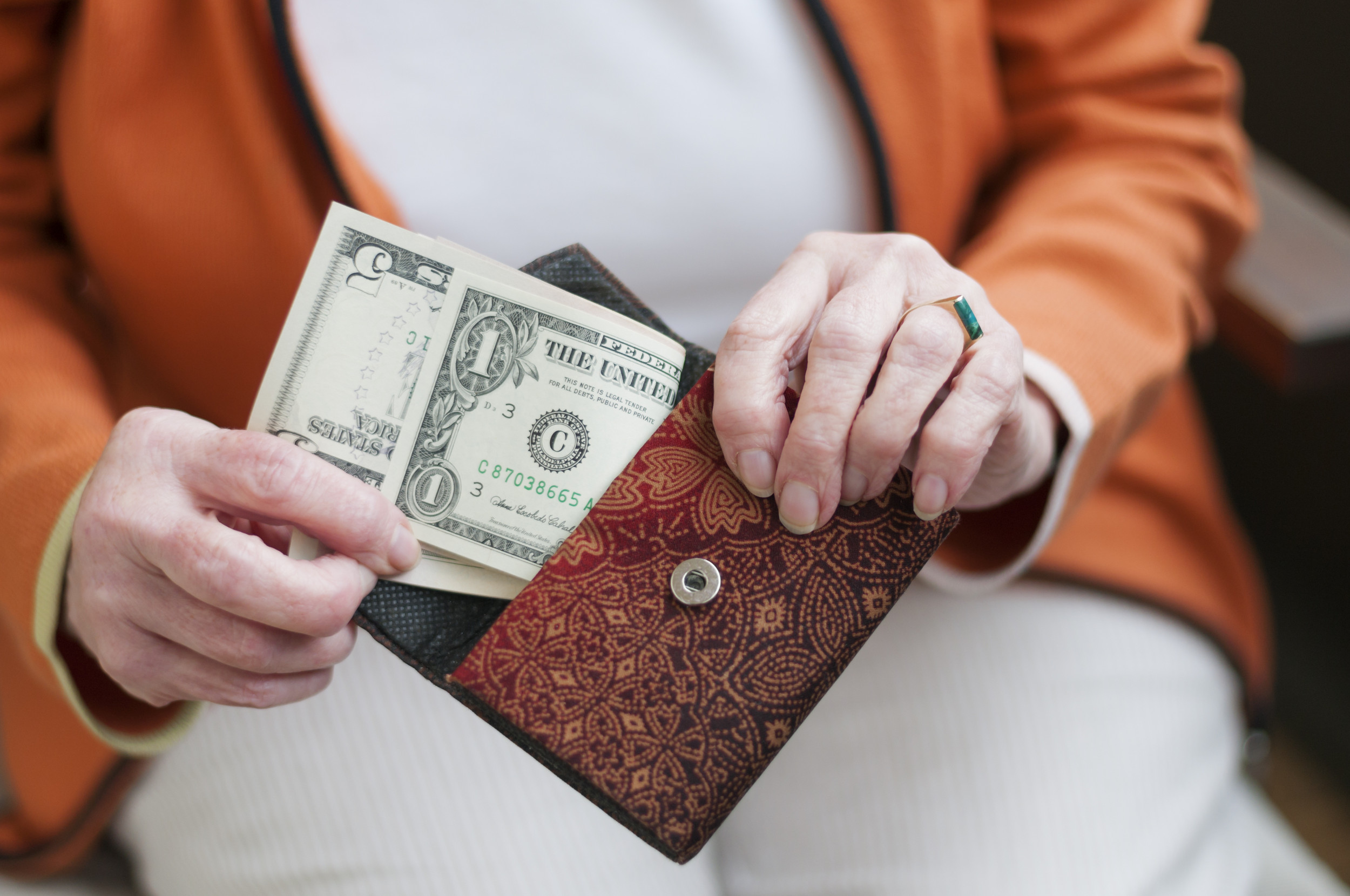 To retire safely, make smart spending a priority along with saving

To retire safely, make smart spending a priority along with saving

Financial Education / To retire safely, make smart spending a priority along with saving

The financial planning industry tends to put a big emphasis on how much you've saved for retirement, but that's only half of the picture.

If you're like the majority of retirees and soon-to-be retirees in the U.S., your No. 1 worry is that your nest egg won't last as long as you do. And you've likely heard you'll need $1 million or more to make it through.

I've met plenty of retirees who don't have what most people would consider to be a whole lot of money saved, yet they're living comfortably because they don't spend more than they can afford. And I've met people with millions of dollars put away who probably won't make it last. They fret every day, but they can't seem to control their consumption.

It all boils down to good budgeting, and many people just can't be bothered, especially while they're working. They allocate some money for savings, or they don't, and they spend the rest.

But when you're closing in on retirement -- 10 years out, at least -- figuring out what you're spending becomes incredibly important, because it sets the stage for what comes next.

Remember: When you're retired, every day is Saturday. Will you want to travel, take up new hobbies, go to the movies or play golf more often? All of that will take money.

Here are steps you can take now to prepare for a more successful future.

1. Get a handle on how much you're spending now, while you're still employed.

You can get a rough idea simply by subtracting how much you save from how much you earn. But you'll get a much more accurate picture if you track every penny you spend for two to three months. That includes everything from the bills you must pay (mortgage, insurance, car payments) to those that are discretionary (dining out, an expensive bottle of wine, gifts for your kids or grandkids).

This process is often eye-opening, and sometimes downright embarrassing when people realize where their money is going.

2. Set goals for the future and prioritize in the present.

Think about what you want your life to look like when you retire and -- based on what you're spending now -- what it will cost to make that happen. Some expenses will be reduced when you stop working, but others, such as health care, will likely increase as you age. So be realistic.

If you haven't saved enough for the lifestyle you want, you still have time to close the gap, but you may have to make some sacrifices. One example: That $5 cup of coffee you stop for every morning on the way to work is costing you more than $1,000 a year. If you'd invested $1,000 in Netflix 10 years ago, when it first launched its streaming service, it would be worth an estimated $52,000 today. Even if you'd saved it in your 401(k) or money market account, you'd benefit from the bump. It's up to you to decide if that's more valuable than the little perks you're enjoying now -- and you can pick and choose which should stay and which should go.

If you're married, it's important to come clean with each other about the things you spend money on. I meet husbands who say the grocery bill should be $40 or $50 a week, and their wives just sit there laughing. I meet wives who have no idea how much a round of golf costs, or how much is going into the pot at the monthly poker game. Meanwhile, they're sneaking in their shopping bags when nobody's looking. You should be budgeting for everything, from Christmas gifts to cable packages, and it's important to agree on your priorities.

It's never too late to start budgeting. It's also never too early. If you begin 10 or even 20 years out, it gives you time to recover from a slow start or an irresponsible one. Or you may find out you're in better shape than you thought, and you don't have to worry quite so much about your retirement future.

Comments are suppressed in compliance with industry guidelines. This article was written by and presents the views of our contributing adviser, not the Kiplinger editorial staff. You can check adviser records with the SEC or with FINRA.

This article was written by Vice President, co-owner, Michael K. Macke and Cfp from Kiplinger and was legally licensed through the NewsCred publisher network. Please direct all licensing questions to legal@newscred.com.