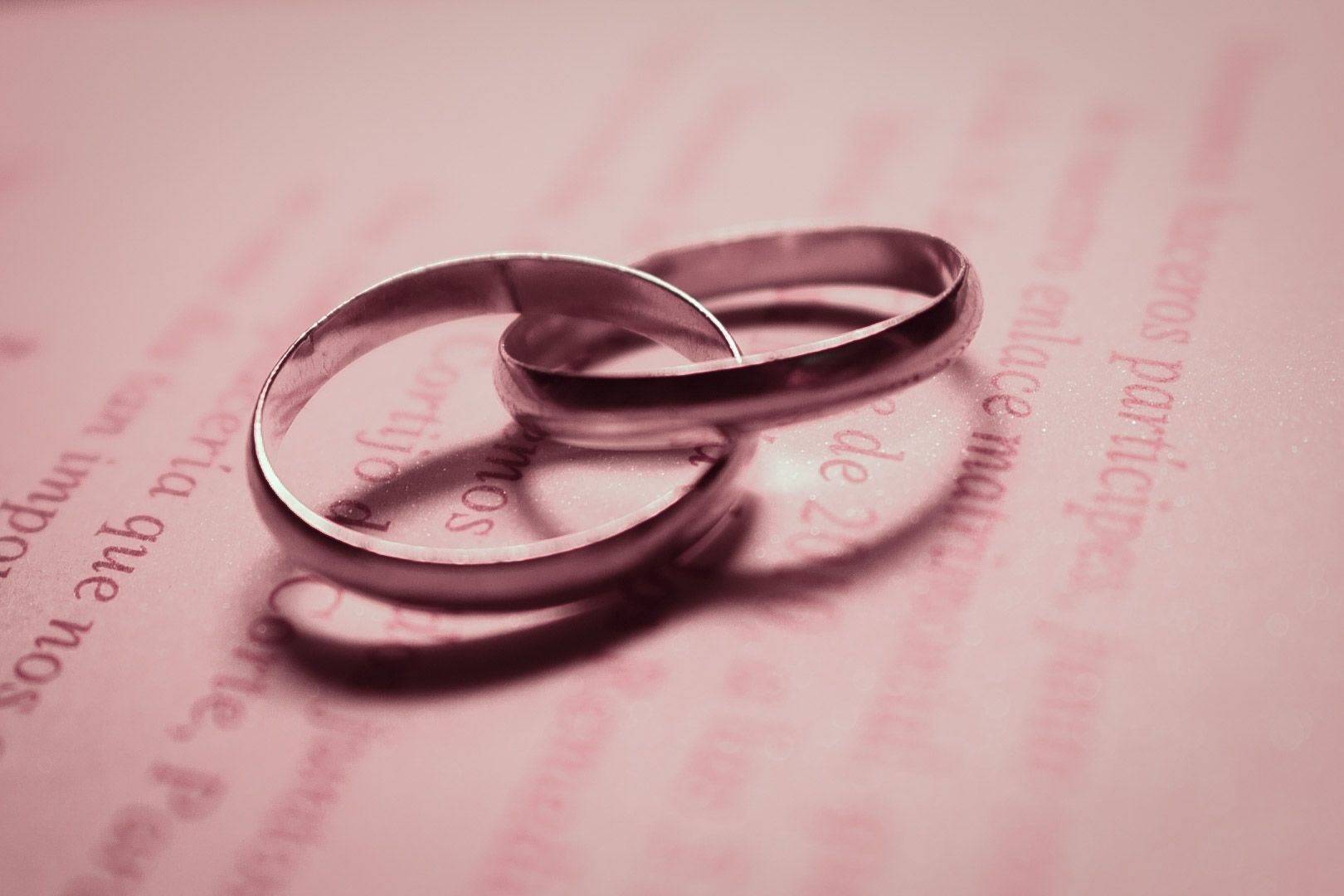 Prince Harry and Meghan Markle are set to wed in May 2018 — but they’re skipping a step many modern couples take to protect their finances in the case of divorce.

For the average American couple, this might be a dangerous choice. But for couples in the UK, it’s somewhat expected.

Prenups were only introduced in the United Kingdom fairly recently — and they’re still not very popular.

In a 2010 ruling, the Supreme Court held that “courts should give effect to a pre-nuptial agreement that is freely entered into by each party, with a full appreciation of its implications,” unless it would be unfair to the parties, according to a 2017 briefing paper from the House of Commons.

Before that, prenups were not always enforceable in the UK. In fact, said Harriet Cohen, a partner at Cohen Rabin Stine Schumann LLP, a family law firm in New York City, prenups were considered “non-romantic.”

As for royal couples specifically, Cohen said Prince William and Prince Harry likely don’t have much property of their own that they’d be trying to protect in a divorce.

As Business Insider’s Áine Cain reported, national treasures like the Crown Jewels or the Tower of London are part of the royal collection. The monarch holds them in trust for the nation.

(Still, Cohen said the royal couple may have confidential non-disclosure agreements upon marrying that are not made public.)

In the United States, prenups are handled differently by state. Cohen said that in New York, for example, a prenup is typically upheld. But assets that you inherit typically do not get divided in the event of a divorce.

If you're not marrying into royalty, you should consider signing a prenup

All that said, a prenup still makes sense for many modern (non-royal) couples. As Business Insider previously reported, a prenup typically determines the fate of property and other assets that either person brings to the marriage, as well as the assets they’ve acquired together, upon divorce.

It might sound unromantic, to plan for a relationship's demise, but in actuality, it's practical. Just because you've prepared for the worst doesn't mean the worst will happen — and if it does, you know your hard-earned assets aren't at risk.

Terry Savage, coauthor of "The New Love Deal: Everything You Must Know Before Marrying, Moving In, Or Moving On!," wrote: “The point is to discuss and plan now, while you are most in love and most in tune with each other, not later, when you need to argue it out, and these become power issues as much as financial or social issues.”

Savage herself went through a divorce, and found that in her own experience, "divorce was made easier by having an agreement that left no debate about finances," she wrote.

Interestingly, wealthy couples in the US are starting to draft more creative prenups that address other issues besides finances. For example, as Business Insider’s Rachel Gillett reported, Jessica Biel and Justin Timberlake have an infidelity clause in their prenup: Biel will receive $500,000 if Timberlake cheats.

If you’re already married and starting to panic, don’t: Some couples draft post-nuptial agreements instead, that are created after they're married. At the very least, you and your spouse should talk openly and honestly about money — before and after the wedding.

This article was written by Shana Lebowitz from Business Insider and was legally licensed through the NewsCred publisher network. Please direct all licensing questions to legal@newscred.com.

Related Topics
June 06, 2019
How much cash should you give for a wedding gift?
by Anabel Pasarow
August 28, 2018
Should you spend money on a wedding planner?
by Chonce
October 03, 2017
Tips for an awesome wedding on a budget
by Christy Bieber