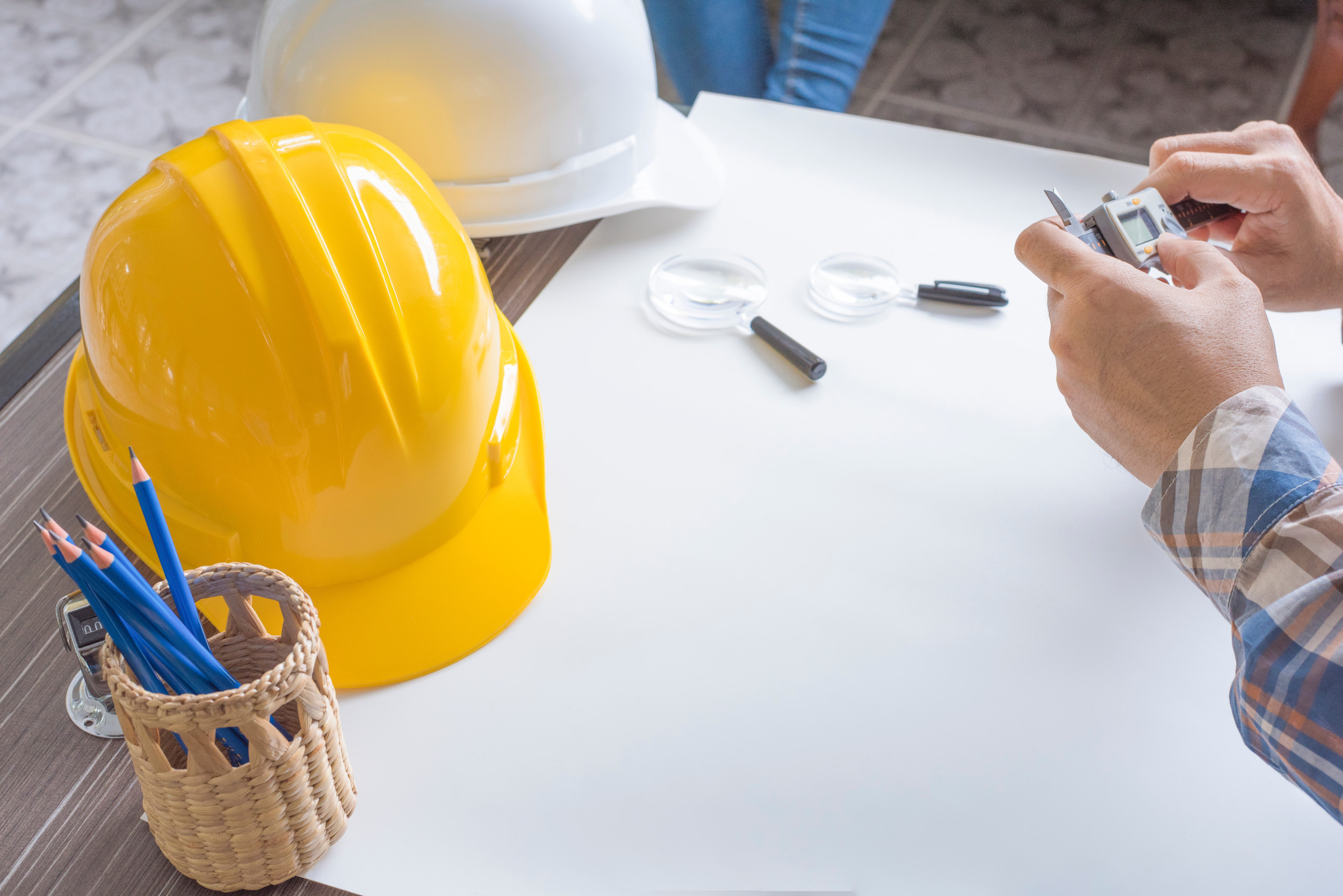 Spike in construction lending one likely outcome of reg relief

Spike in construction lending one likely outcome of reg relief

Construction lending by banks has been sluggish for quite some time, but the regulatory relief legislation that passed the Senate this week may help trigger a revival.

Among the many provisions tucked into the bill that passed the Senate by a 67-31 margin was one that aims to clear up confusion about how banks treat certain construction loans deemed high-risk by regulators.

The proposed changes to rules established by the Basel III regulatory regime could help grease the skids for banks to make more construction loans, since they’ll have a better idea what regulators want, said Christina Zausner, the head of industry policy and analysis at the CRE Finance Council, a trade group that represents commercial real estate lenders.

“It makes banks less afraid of having a difference of opinion with their examiners on” acquisition, development and construction loans, she said. “It ensures a greater degree of consistency.”

An overreliance on construction lending was a key contributor to community bank failures during the crisis, so Basel III put in place safeguards that among other things, required banks to set aside extra capital on construction loans on which borrowers are contributing less than 15% of their own money and the loan-to-value ratio on a nonresidential construction project is higher than 80%.

But bankers have complained that the guidelines on what regulators dubbed “high-volatility commercial real estate loans” are overly confusing and have largely discouraged them from extending credit to these types of borrowers. They have balked, too, at the regulation’s stiff capital-reserve requirement, arguing that the capital could be better used elsewhere.

To be sure, banks have scaled back on all types of construction lending since the financial crisis. At the end of 2017, construction loans accounted for just 1.94% of the industry’s total assets, down from nearly 5% a decade ago.

Still, the Basel rules on high-volatility CRE loans kicked in at a time when the economy was improving and many banks seemed ready to slowly ramp up lending for construction projects. Bankers say that the Basel language is so vague that they still aren’t sure what counts toward the cash contribution and what types of loans should be deemed high-volatility in the first place.

“The current high-volatility commercial real estate regulations are complex and allow for different interpretations of which acquisition, development and construction loans fall under the HVCRE rules,” Kevin Morgison, consumer and commercial lending manager at the $9 billion-asset Capitol Federal Savings Bank in Topeka, Kan., wrote in a December 22 public comment letter.

The proposed legislation makes the definition much clearer, said Kim Mauer, a banking attorney at Frost Brown Todd, which has advised First Financial Bank in Cincinnati and other banks.

Specifically, it says that only the appraised value of the land, not what the borrower paid for the land, can count toward the borrower’s 15% contribution. Bankers said that this has been a constant source of disagreement between banks and regulators since the Basel rules took effect.

The Senate bill also allows for some types of equity, such as rent payments, to be counted toward the 15%, so long as the proceeds are remain in the project and are not paid out as dividends.

Though some bankers had hoped the legislation would go further— eliminating the requirement that borrowers contribute cash at all, or lowering the amount of cash needed, for example — others fully support requiring borrowers to have considerable skin in the game.

“We believe that requiring a 15 percent cash … contribution prior to loan funds being advanced and contractually requiring it to remain throughout the project is prudent acquisition, development and construction lending,” Cindy McKim, senior vice president at the $1.1 billion-asset Kitsap Bank in Port Orchard, Wash., wrote in a comment letter.

This article was written by Andy Peters from American Banker and was legally licensed through the NewsCred publisher network. Please direct all licensing questions to legal@newscred.com.