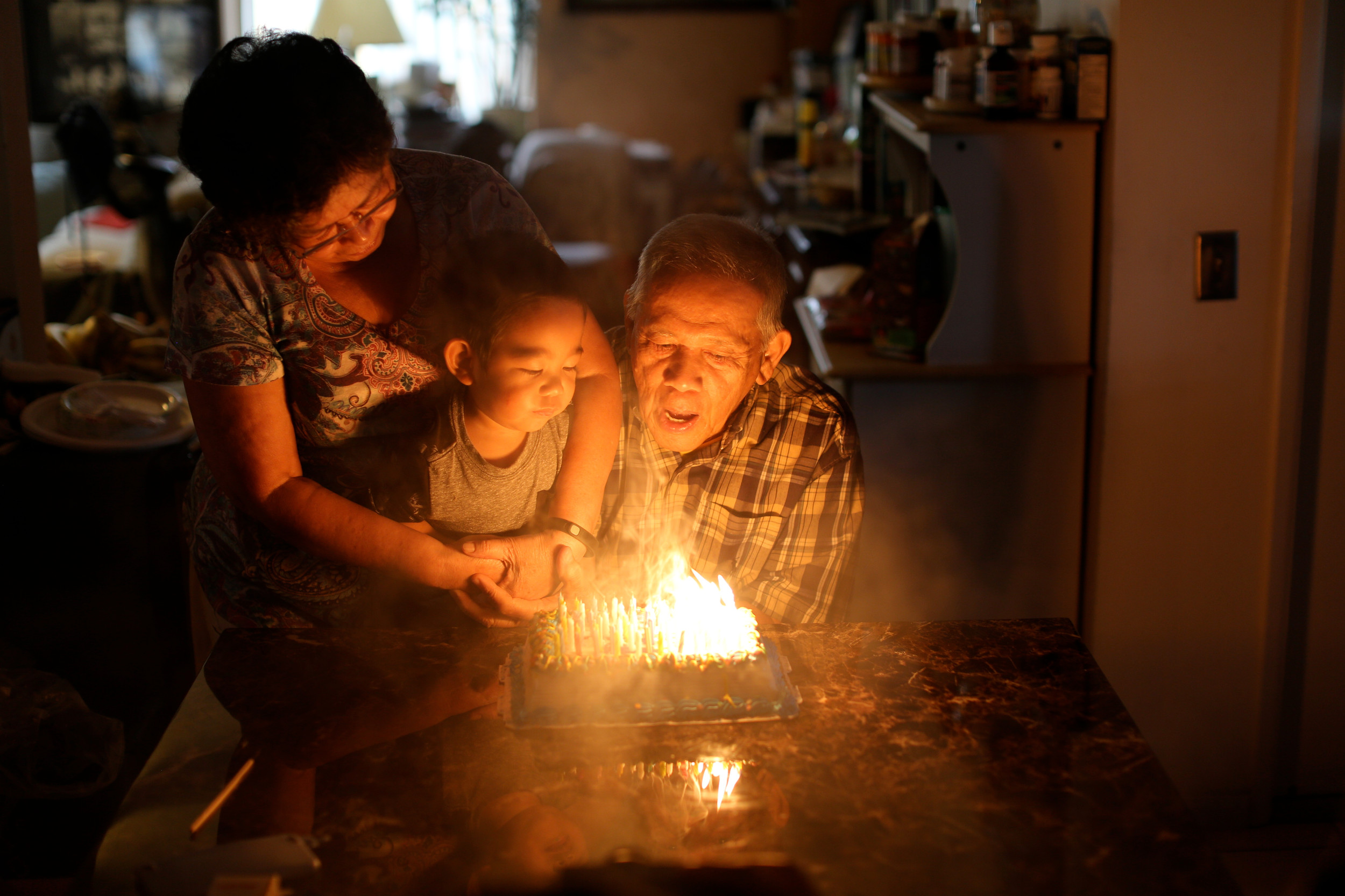 Will your child's next birthday party bust your budget?

Will your child's next birthday party bust your budget?

Financial Education / Will your child's next birthday party bust your budget?

It's certainly not a secret that kids are expensive. The average cost of raising a child from birth through age 17 has now reached $233,610 -- and that doesn't even include college. But some parents may be doing themselves a major disservice by indulging their children year after year in the form of none other than extravagant birthday parties. And if they don't change their ways, they're apt to wind up deeper in debt and on even shakier financial ground.

How much are you willing to blow on birthday parties?

Back when I was a child, a birthday party typically meant gathering in someone's home, doing a budget art project around the table, having a slice of pizza and birthday cake, and going home with a token goody bag. These days, however, the stakes are much higher, with parents renting out everything from arcades to restaurants to bowling alleys to provide their kids, and their kids' 20 or 30 closest friends, with a couple of hours of birthday fun and entertainment.

The result? We're busting our budgets left and right to celebrate what are actually just ordinary milestones on the road to adulthood.

Case in point: Last month, we were invited to a kids' party at an indoor amusement park. The children got two hours of unlimited rides and games, after which they were ushered into a private room whose tables were lined with food, snacks, and a host of beverage choices. The supervising adults, meanwhile, were treated to a buffet spread of cheeses, meats, breads, and vegetables -- the kind of setup you'd expect at a wedding's cocktail hour.

And the kicker? Dessert consisted of not just cake but a customized cupcake for each guest in attendance.

Was my child thrilled? Certainly. Was it ridiculously excessive? Absolutely.

Now to be fair, I don't know what the parents' financial situation looks like. For all I know, they're wealthy and can easily swing a grade school party that, by my calculations, cost them $1,500 or more. But what I do know is that most U.S. parents can't afford to be shelling out the big bucks on birthdays year after year.

The majority of families, in fact, are horrendously behind on emergency savings, having nowhere close to the three to six months' worth of living expenses we're supposed to have tucked away in the bank. Furthermore, nearly 40% of U.S. adults have no savings to show for at all, which means that the moment they're hit with an unplanned bill, they'll likely have no choice but to whip out their credit cards and rack up costly interest charges in the process.

But despite these dire statistics, parents are still spending up a storm to celebrate their children getting older. A good 26% of parents admit to having paid more than $500 for their kids' first birthday parties, so imagine what they'll think to spend when their children get older and start having opinions. It's a recipe for financial disaster, and it's time to make this unhealthy trend go away.

If your money situation isn't great, then for the love of financial security, resist the urge to indulge your child in anything resembling the aforementioned hoopla the next time he or she is set to celebrate a birthday. Until your emergency account is fully funded, any spare cash you get your hands on should go directly into the bank, and not toward a deposit at your local kiddie establishment.

Furthermore, under no circumstances should you consider charging your child's upcoming birthday party on a credit card if it's a bill you know you won't manage to pay off by month's end. Even a $300 dangling charge could accrue loads of interest over time and compromise your credit score in the process.

A better bet? Celebrate your child's birthday modestly. Gather a few friends in your home, invest $30 in some homemade crafts, feed them some cake, and call it a day. If your child complains, present an alternative: no party at all.

Remember, your long-term financial security is far more important than an afternoon of over-the-top fun. And the sooner you get on board with that, the easier a time you'll have convincing your child to be happy with what you're able to provide.

This article was written by Maurie Backman from The Motley Fool and was legally licensed through the NewsCred publisher network. Please direct all licensing questions to legal@newscred.com.