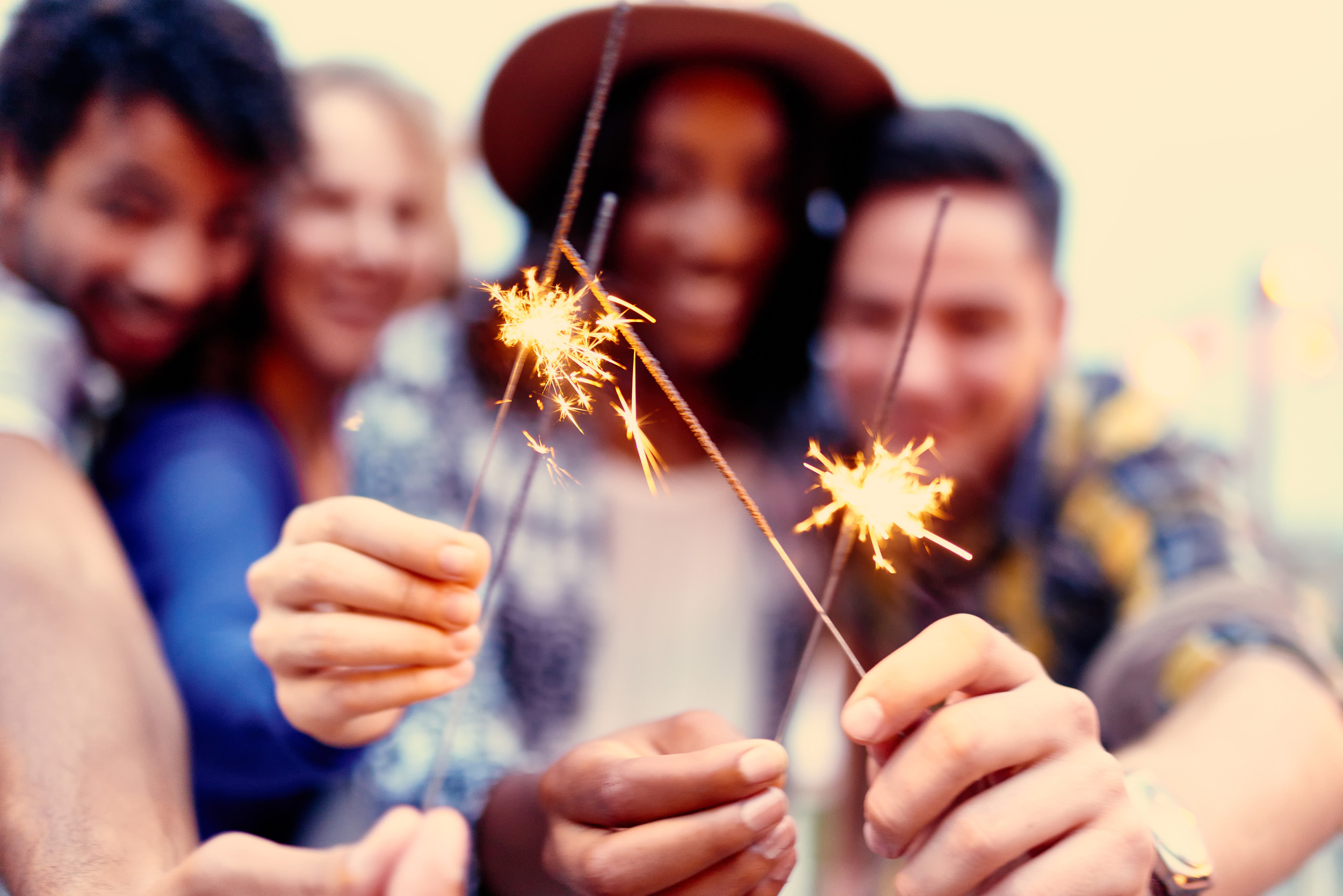 When targeting millennials, many nonprofits focus on the best ways to reach them in a changing media landscape with the end goal of increasing donations. But tapping the potential within this audience goes beyond just raising money. There is an opportunity for nonprofits to reach out to this generation in a way that could engage them on a whole new level.

In the same way that millennials value experiences over products, they value donating their time over their dollars. According to the Millennial Impact Report 2015, 77 percent of respondents said that they are more likely to volunteer if they can use their specific skills or expertise to benefit a cause. In addition, millennials are part of a skilled workforce with a sense of social good. In 2014, 82 percent on average reported participation in positive action toward social change.

By focusing solely on money, organizations are looking at only half the picture. Here are three ways nonprofits can focus on creative capital in addition to financial capital when targeting millennials.

Nonprofits should frame their needs within a story instead of a wish list. Instead of asking for money to fix a problem, show the impact of the problem and give millennials an opportunity to take the next step.

In 2011, I launched a social-good project called Underheard in New York with several others. We followed a “reverse registry” – instead of asking for a known solution, we talked about the need it would fill. One of the homeless men participating in the project walked 40 blocks each day to use a library computer. After hearing his story, someone donated a filled MetroCard so he could take the subway, and someone else donated a laptop computer – both wonderful, unanticipated results.

Many companies have adopted the participation economy concept, and nonprofits should too. If nonprofits give up a small amount of control, millennials are apt to feel like they have more ownership over the solution and may even deliver an outside-the-box answer.

Skills-based volunteering is gaining in popularity among millennials. For example, Catchafire is a website that connects professionals with nonprofits based on skills, cause, interest and time availability. Nonprofits can sign up on the site and post its needs, and users can search based on the cause they’re interested in (such as education) or their skill set (such as PR). Users can then donate their time using their skills to do things such as building websites, putting together press kits, creating a donor strategy and performing other kinds of higher-priced labor.

Since it was founded in 2009, Catchafire’s community has grown to more than 13,000 professionals. People have volunteered 45,000 hours to 3,000 nonprofits; this adds up to $11 million in donated time and labor – potentially more than they would have received by soliciting just monetary donations.

Bringing Hackathons into the Social-Good Space

Hackathons, defined by the General Assembly as a “marathon brainstorming session” that can last for a few days, have been around since the 1990s. Although originally used exclusively by the technical and coding community, in recent years, they’ve been used to build products, promote brands and even examine previously private government data to discover new solutions.

Nonprofits could look to hosting or sponsoring hackathons to solve a challenge. Similar to the reverse registry, solutions aren’t predetermined and can range from hardware to app ideas.

Recent hackathons by nonprofits have attacked issues such as street harassment and women’s rights. In September, gyro co-hosts its own hackathon with Self chec, a nonprofit created to help prevent cancers and other chronic diseases, and Startup Institute, a career accelerator for those looking to succeed in start-ups. The event, Coders vs. Cancer, challenges attendees to come up with innovative tools to help women learn and adhere to an effective self-examination schedule, thus creating healthy collective habits that prevent breast cancer.

All told, make sure you’re communicating with millennials on their terms. They are generous, philanthropic and looking to help a worthy cause. So whether you’re hosting a hackaton, using skills-based volunteering or implementing a reverse registry, millennials are ready to help you make it happen.

This article was written by Rosemary Melchior from Business2Community and was legally licensed through the NewsCred publisher network. Please direct all licensing questions to legal@newscred.com.

Related Topics
July 09, 2020
Extend your nonprofit's reach with paid ads
by Jenny Traster
February 14, 2020
Beginner estate planning for millennials
by Douglas A. Boneparth
November 08, 2019
I was reluctant to move into my parents' condo after college, but given the choice I'd do it again
by Laura Dunn