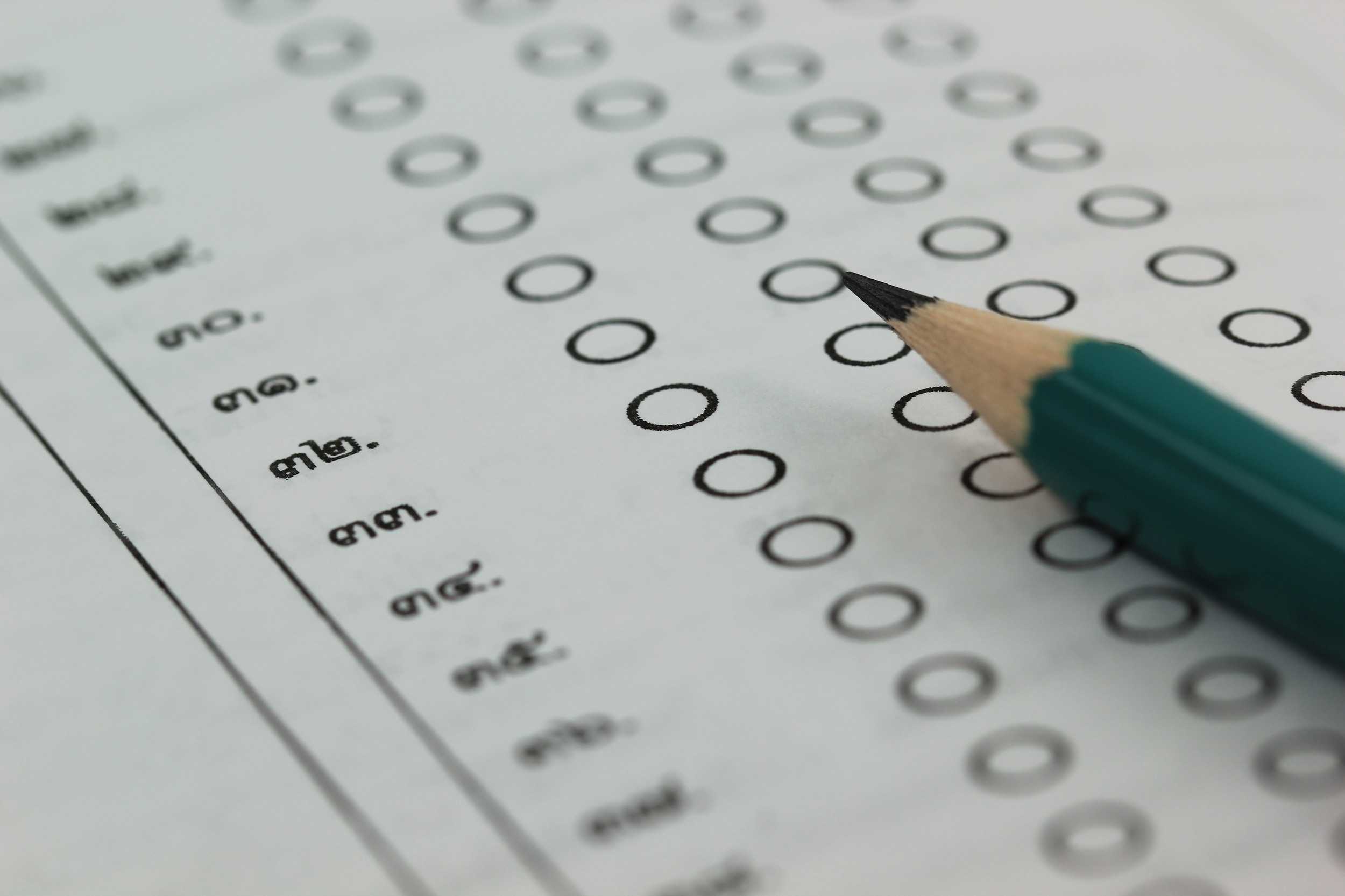 What kind of investor are you?

What kind of investor are you?

Financial Education / What kind of investor are you?

How would you describe your personality? Adventurous? Shy? Studious? Did you know that you have an investing personality, too? It turns out that when it comes to managing our portfolios, we tend to fall into one of four behavioral types--although there's usually a little overlap among them. Each type comes with its own set of biases that can trip us up, some more intractable than others. Observations about these behavioral investment types come from Michael Pompian, CEO of Sunpointe Investments, in Clayton, Mo., and author of Behavioral Finance and Investor Types: Managing Behavior to Make Better Investment Decisions.

Each investor type will likely answer the following question, from a questionnaire in Pompian's book, differently.

When it comes to financial matters, I most agree with which statement:

If B sounds like you, you might be what Pompian calls an Accumulator. If you answered A, you're likely a Preserver. These two types, the most and least risk-tolerant, respectively, have a number of emotional biases lurking in their psyches. Accumulators are often driven, overcon­fident people who mistakenly believe they can control the outcomes of their investments, often trading too frequently. Preservers have an excessive aversion to loss. Uneasy during times of stress or change, they tend to stick with the status quo out of fear of making the wrong decision.

In between these two extremes are the Independents, who probably answered C, and Followers, who checked D. Independent investors are full of original ideas, but confirmation bias leads them to give more weight to factors that support their own thinking; self-attribution bias persuades them that portfolio gains are due to their own talents and not to the bull market. As you can imagine, Independents often stray from their plan.

Followers may lack any interest in or aptitude for investing, and tend to follow the lead of their friends or colleagues, or the investing fad du jour. They often fall prey to recency bias, which causes investors to look at the current or most recent trend and extrapolate it into the future. Hindsight bias makes investment outcomes seem predictable (it was obvious!) when they look back at past events. As a result, Followers may overestimate their tolerance for risk.

The key difference between Accumulators and Preservers on the one hand and Independents and Followers on the other is that the biases of the latter two groups are primarily cognitive rather than emotional--so a little education can go a long way toward helping these investors make better decisions. "It's easier to change the way someone thinks than the way someone feels," says Pompian.

As an adviser, he finds Accumulators to be the most challenging because they often disregard advice--such as the client back in the 2008 financial crisis who wanted to sell everything, at just the wrong time. By contrast, says Pompian, there are still timid Preservers on the sidelines of this bull market after some eight years. He advises them to put a set amount in the market at regular intervals. Regardless of your investment type, says Pompian, "the number-one way to counteract almost every behavior bias is to have an investment policy, or a plan, and stick to it."

This article was written by Anne Kates Smith, Senior Editor and <i>Kiplinger's Personal Finance</i> from Kiplinger and was legally licensed through the NewsCred publisher network. Please direct all licensing questions to legal@newscred.com.

Related Topics
December 10, 2020
Ask a financial planner: Should I prioritize my credit-card debt or my 401(k) during the pandemic?
by Tanza Loudenback
December 03, 2020
How socially responsible investing is reshaping wealth creation
by Bob Haegele
September 03, 2020
Tips on improving your finances during COVID-19
by Luke Fitzpatrick