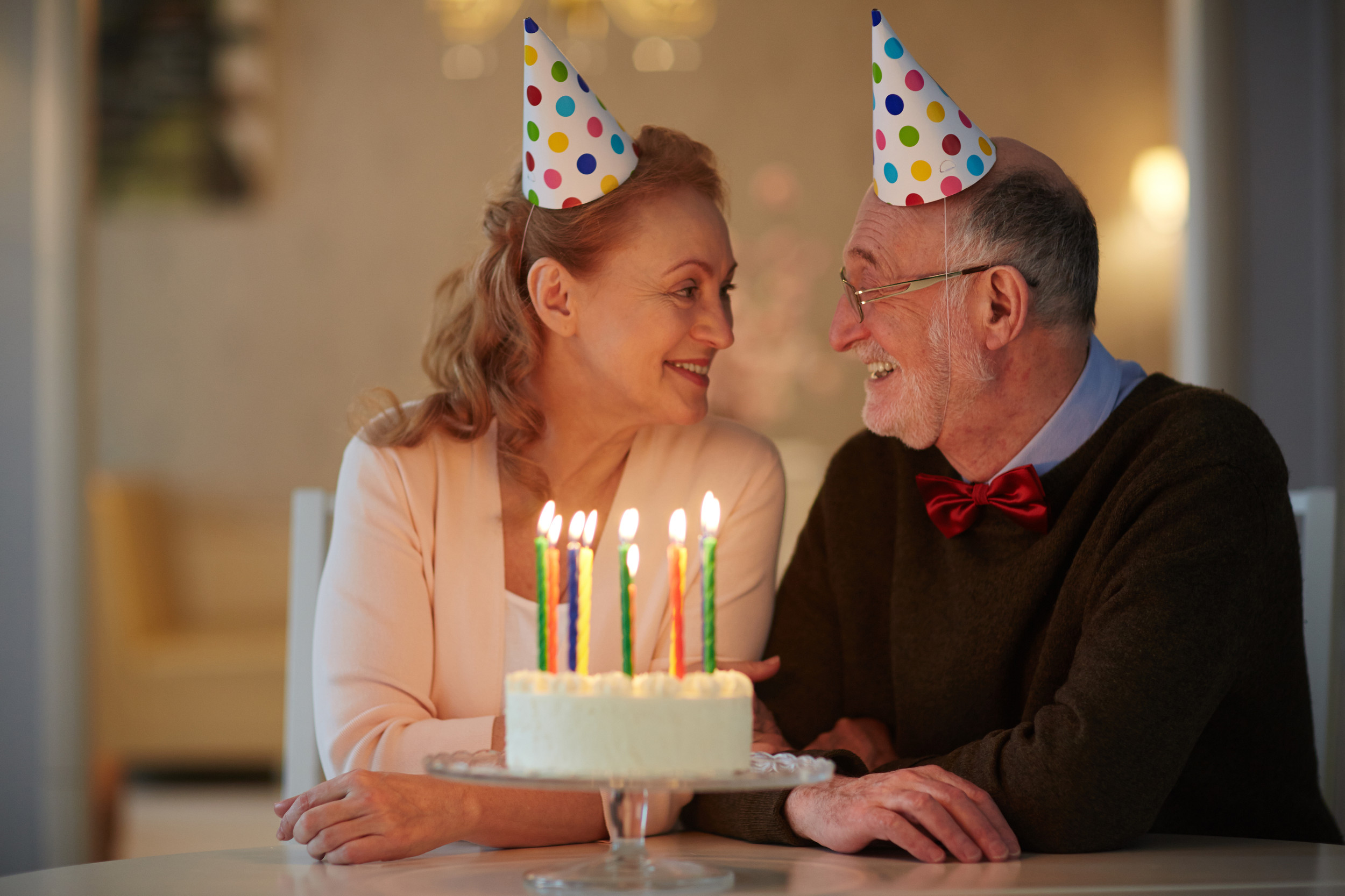 You hear the numbers all the time: Every day, 10,000 Baby Boomers reach the typical retirement age of 65, and this trend is expected to go on until 2030.

What that means, among other things, is that there are a whole lot of people out there with 401(k)s who suddenly must think about how those savings will be taxed by Uncle Sam.

Some have been saving for 30 or 40 years, so it's not uncommon to see retirees with hundreds of thousands of dollars -- even millions -- in their qualified accounts, which include 401(k)s, 403(b)s and other plans that grow tax-deferred. They're getting employer matches and other benefits, and the money has been accumulating for years.

But when they start taking distributions from those accounts in retirement, it's taxed as ordinary income, just like a paycheck. The government can hardly wait to get its hands on all the money people didn't pay taxes on while they were working. And retirees are often surprised to see the effect those taxes can have on their bottom line.

Here are few ways to help avoid being caught unprepared by taxes in retirement:

I often hear from clients who want to use some of the money in their retirement accounts to pay for a new car, a family trip or some other big-ticket item. That's fine -- but I always remind them that if, for example, the car is $30,000, they'll probably have to take out about $40,000 to net $30,000. So not only did that car lose value as soon as they pulled off the lot, it actually cost them quite a bit more than they thought.

I never want to discourage people from making that big buy; I just want to make sure they're aware of the consequences. And if it's a big chunk of money, it might increase their current tax bracket, triggering more taxes that year.

Be aware of how your retirement income will be taxed.

For example, Social Security income wasn't taxed at all when your combined income was less than $32,000 (married filing jointly), but up to 50% can be taxed if that amount is between $32,000 and $44,000. And if your combined income is more than $44,000, up to 85% of your benefits may be taxable. A higher income also might affect your Medicare benefits.

It isn't a big leap from, say, $31,000 to $45,000, whether you're taking one big withdrawal or several distributions over the course of a year. Always keep those brackets in mind.

Watch out for RMDs.

More often than you'd think, I see people who don't need the income from their pre-tax accounts. They have enough from a pension, Social Security and maybe some other income source, so they'll just let that portion of their nest egg sit and grow.

But ready or not, when you reach 70½, the government is going to get its share, and you'll be required to take a minimum distribution (RMD). You'll have to add up the balances of your qualified accounts on Dec. 31 and divide that by 27.4 for the first year. So, for example, if you had $1 million, your RMD would be $36,500.

Once again, when you add that distribution to your Social Security income, your pension income, etc., your tax bracket likely will go up.

Consider moving some money to a Roth.

With a Roth IRA, the money goes in after taxes have been paid, and those contributions and any earnings come out tax-free in retirement, as long as you're 59½ years old and have had it open for at least five years.

I often do Roth conversions for clients in their 50s and 60s to help limit their exposure to RMDs once they hit their 70s.

Have a plan for how you'll deal with an RMD in a down year.

If you're fully exposed to the stock market and there's a down year, you might be forced to liquidate at a loss when taking your RMD - a double whammy. For example, if the market is down 10% and you have to take an RMD, the overall effect on your account will be closer to 13%.

There are strategies that can help avoid taking that hit, including moving to safer vehicles, such as a certificate of deposit or an annuity, or shifting some dividends to a money market account and using that to satisfy the RMD. It's important to have a detailed plan in place, so if the market dips, you don't have to scramble.

Consider where you'll put your money when you take your RMDs.

What will you do with all that money if you aren't spending it? Do you throw it into a savings account and earn next to nothing? Do you put it back into the market where the dividends and capital gains are going to be taxed? Should you move it to a non-qualified annuity (meaning one that is funded with after-tax dollars) that grows tax-deferred, but is taxed when you take the income? Or do you buy life insurance with it to maximize the legacy you leave to your children and grandchildren? Your adviser can help you pick the path that's best for you.

Because they're largely invested in 401(k)s, many Baby Boomers never get around to hiring a financial professional to handle their retirement savings. That might work when it comes to accumulation and growth -- you can be as hands-off or hands-on as you like.

But in pre-retirement and retirement, an adviser -- a specialist -- is essential. He or she will have the strategies necessary to help prepare you for retirement with hopefully fewer surprises and more control.

This article was written by B.A. Schrock Financial Group, President, Investment Adviser Representative and Ben Schrock from Kiplinger and was legally licensed through the NewsCred publisher network. Please direct all licensing questions to legal@newscred.com.

Related Topics
December 31, 2020
3 things people in their 30s can do right now to retire comfortably, according to a financial planner
by Anna N'Jie-Konte
December 31, 2020
I'm planning to retire at 50, and realizing that's only a decade away has changed my savings plan in 3 ways
by Holly Johnson
November 19, 2020
Do you need life insurance after you retire?
by Tim Parker