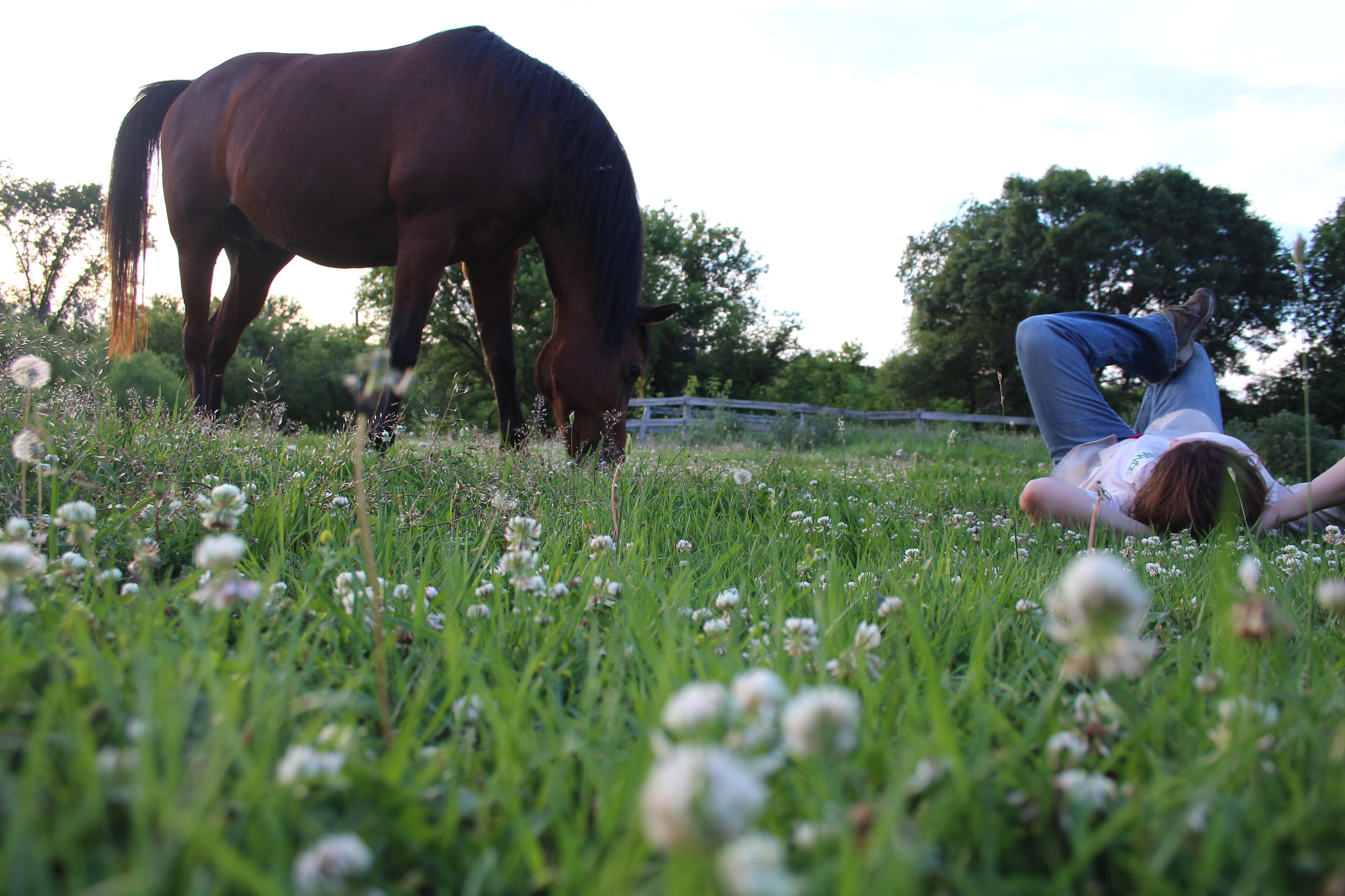 When leaving your job, the conventional wisdom has long been to take your 401(k) money with you by rolling it into an IRA. And 95% of the time that's the way to go, says Evan Beach, a certified financial planner for Campbell Wealth Management, in Alexandria, Va. But in some cases, taking the conventional route can be a costly mistake. Some retirees may be better off leaving their money in the 401(k) or finding another, better home for their assets.

The decision between leaving money in a 401(k) or rolling it over to an IRA can be as simple as comparing investment choices and costs. Sherry Johnson, 73, who lives in a suburb of Dallas, Tex., had rolled prior employer plans into an IRA when switching jobs. But when she left her final job five years ago, she found a good reason not to leave the 401(k). The plan offered a stable-value fund earning 3% in interest at the time. "It was a vehicle I couldn't find on the open market," says Johnson.

Johnson could have replicated just about every other investment choice with a rollover IRA, but not the stable-value fund. She considered the rate too good to give up. "I couldn't find anything better," she says. Even though the rate has dropped to 2.02%, it still beat the rate of a three-year certificate of deposit when Johnson recently reviewed her portfolio.

Company size can make a big difference in costs: Large company plans can spread the costs among more participants and can often negotiate better deals with custodians. "Small 401(k)s tend to be expensive," says Beach. "If you have a big plan, say the [federal] Thrift Savings Plan or Boeing's, costs are usually pretty low."

Compare the costs of your 401(k) to an IRA to see which gives you the better deal. Beach points out that the fee war that fund firms have been waging has cut investing costs significantly for IRA investors.

Beyond choices and costs, there are other reasons to keep money in a 401(k). Covered by federal law, "401(k)s have strong creditor protection," says Tom Zgainer, chief executive officer of America's Best 401(k). IRAs are covered by state law, and the strength of creditor protection varies from state to state. Anyone who worries about being sued may prefer to have their money more strongly guarded.

Your age at retirement might also provide an incentive for keeping the 401(k). If you leave your job in, or after, the year you turn age 55, you can tap that employer's plan without getting hit by the 10% early-withdrawal penalty. That penalty stretches to age 59½ for money in an IRA or any previous 401(k)s.

Late retirees can benefit from keeping money in their current employer plan, too. If you are still working past age 70½ and own less than 5% of the company, you don't have to take required minimum distributions until you actually leave the job. You will still have to take RMDs from older 401(k)s you own and any traditional IRAs you own starting at age 70½. But see if your current company plan allows you to "roll in" money from other retirement accounts. That would allow you to avoid RMDs altogether until you retire.

Retirees who want to keep their money in a 401(k) should ask if costs will remain the same. Some plans require ex-employees to cover some administrative expenses.

But how easy it is to manage your money is also key. Besides being limited to preselected investment choices, companies may set other limitations. Quiz your benefits department on how distributions will work and how easily you can tap your money as you need it. For instance, if you need money monthly, but your plan will only allow annual distributions, you may need to rethink keeping money in your 401(k).

If, like Johnson, you own an IRA and a 401(k), you will have to take an annual RMD from each account. There is no mixing and matching RMDs between 401(k)s or between IRAs and 401(k)s. An owner of multiple IRAs can take the total IRA RMD out of any one or combination of the IRAs. An owner of multiple 401(k)s must take the RMD for each 401(k) separately.

And, says certified financial planner Jean Keener, of Keener Financial Planning, in Keller, Tex., "most 401(k)s usually will sell pro rata." Instead of taking your distribution from one fund in your 401(k), the plan will sell investments based on the allocation of your account. If you have your assets distributed equally over five funds, 20% of your withdrawal amount would come from the sale of shares of each of the five funds, says Keener, who is also Johnson's adviser.

One other hiccup with distributions from 401(k)s: inflexible tax withholding. Your former employer will automatically withhold a minimum of 20% from each plan distribution. With an IRA, you can choose to withhold no tax or a smaller percentage.

Besides being up to speed on your company plan's rules for your distributions, check with your plan for its rules on what happens to the 401(k) money after you die. Find out how quickly named beneficiaries must empty the account. And be sure to ask whether heirs will be able to roll the account into an inherited IRA, so that they can stretch distributions over their own life expectancies.

Keeping your money in your 401(k) might not be the right move for you. But if you do roll money out of your 401(k), don't assume you should roll all of it to a traditional IRA. Another type of account might make a better home for your rollover money.

Those who hold company stock in their 401(k) should consider rolling those shares into a taxable account to make use of a tax-saving break known as net unrealized appreciation, or NUA.

And if you aren't retiring, but moving to a new job in your second act, you might want to roll money from your former employer's 401(k) directly into your new employer's 401(k). That will stave off RMDs if you are working past age 70½, and it can open up opportunities such as the "backdoor Roth." That move lets high earners who can't make direct Roth contributions put money into a Roth IRA.

By using the 401(k) strategically, high earners can do those Roth conversions tax-free. But it takes a few steps: You would have to roll all your deductible IRA contributions into the 401(k). That would leave only nondeductible contributions in your traditional IRA, which can later be converted tax-free to a Roth IRA.

This article was written by Kiplinger's Retirement Report, Editor and Rachel L. Sheedy from Kiplinger and was legally licensed through the NewsCred publisher network. Please direct all licensing questions to legal@newscred.com.

Related Topics
December 10, 2020
Ask a financial planner: Should I prioritize my credit-card debt or my 401(k) during the pandemic?
by Tanza Loudenback
November 25, 2020
The window for penalty-free 401(k) withdrawals closes soon
by Mallika Mitra
October 14, 2020
How much of your salary should you put away for retirement?
by Chris Carosa