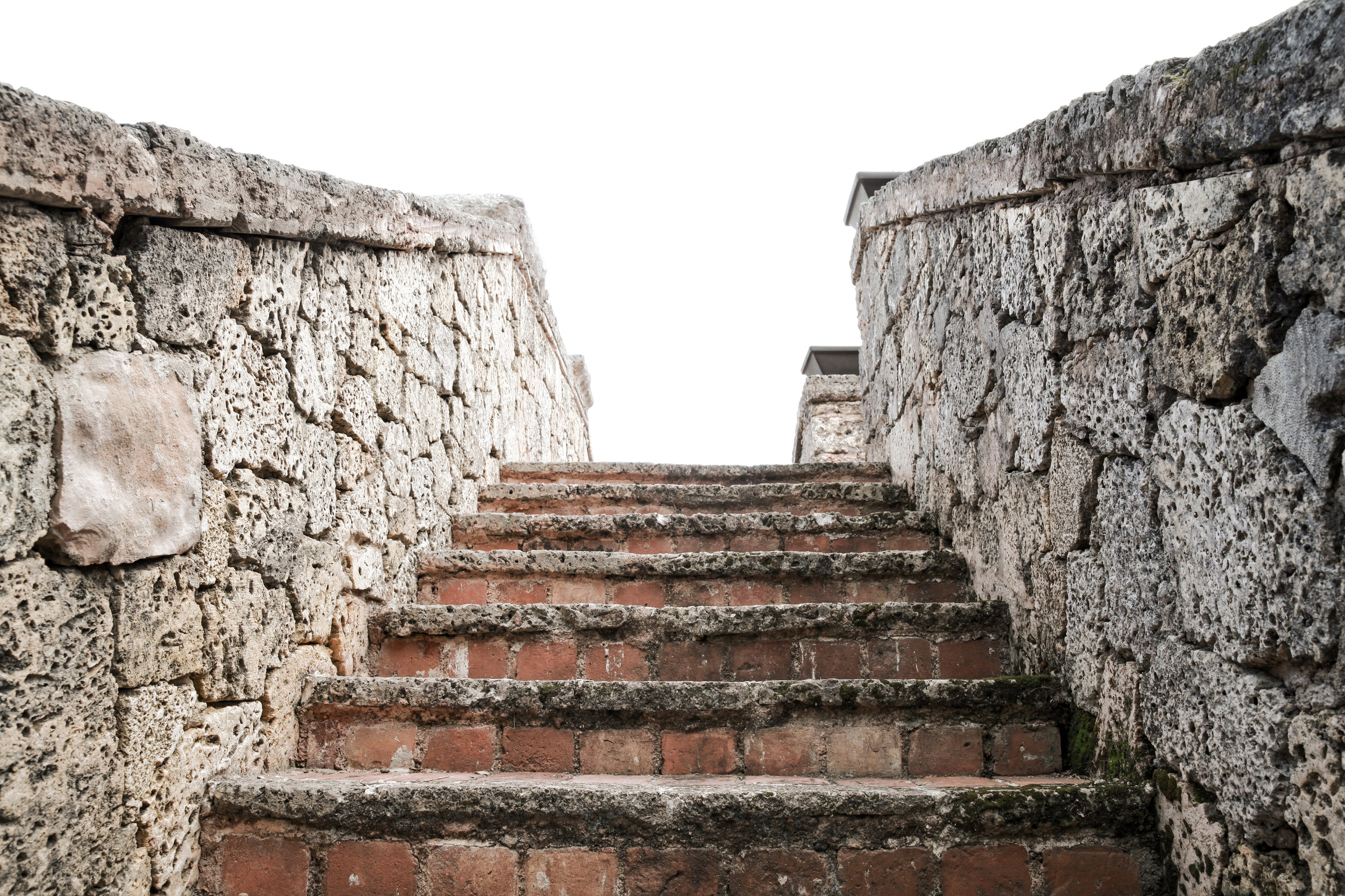 The key to financial success is being accountable to yourself

The key to financial success is being accountable to yourself

Over the years, I've written about literally thousands of tactics for spending less money, earning more money, and putting that extra money to work to eliminate debt, build an emergency fund, save for retirement, or succeed at other goals.

At a glance, most of those tactics seem really, well, simple. It's not really rocket science to realize that making coffee at home is going to cost less than buying it at Starbucks, or that grocery shopping with a grocery list is going to cost less than just wandering into a grocery store with a vague idea that you need to cover several meals. Sure, you might not have thought of the idea, but when you hear it, it usually feels like common sense.

Yet, time and time again, people don't do those things, or at the very least, they don't put the pieces together very well.

One person might dive deeply into frugality and make a lot of smart moves to spend less at the grocery store and cut down on an electricity bill… but then that same person will blow $800 on a new television without skipping a beat.

Another person might work their tail off to get a small raise at work and then celebrate by spending all of the extra money they'll make from that raise for the next two years in a weekend of partying and shopping.

Yet another person might get a big tax refund check in the mail, think about using it to pay off a debt, make one slightly bigger than usual payment, and then use the rest to refill their liquor cabinet and go out on a date.

Then, all three of those people think about their financial decisions and wonder why exactly they're not seeing any sort of lasting success. "I'm being so diligent with frugality… why can't I get ahead?" "Even with this raise my credit card bill still seems insurmountable." "Even with that giant tax return check, my debt mountain is still huge."

The thing that's missing in all of those stories – and countless other personal finance stories, including my own at times – is personal accountability.

If you make a good financial move that leaves more money in your checking account, that's great, but if you don't follow through with that move and actually use that money for something positive, it's basically just cutting one area of overspending to fund a different area of overspending. It's robbing Peter to pay Paul, as my father used to like to say.

Here's the truth, and it's painful. The biggest part of the reason that you're in a financial situation that you're unhappy with is you. If you can't accept that, then you're not going to be able to make financial change happen in your life.

Your financial problems are the result of your missteps. Laziness (in many forms). Overspending. Misplaced trust.

It's okay to have those character traits. We're human. I have them, too. I'm lazy sometimes. I definitely overspend sometimes, particularly on my hobbies. I've misplaced trust more times than I can count.

The key to any measure of success I've found in my life is that I stepped back, looked at myself, recognized that I was messing up, and genuinely tried to fix it. This wasn't just a one-time thing, either. I do this a lot.

I look hard at my life all the time, and not in a back-patting way. I'm looking for the ways that I'm messing up, and I try to think of how exactly I can fix those things.

I can fix those choices and that mindset, but it's not easy. It takes work and self-reflection. I have to be able to look at myself in the morning and in the evening and know that I did my best to succeed at the challenges in my life and the dreams I have for myself. Without that, what am I? Without self-reflection, how can I ever hope to improve?

Here are three of my most valuable tools for self-reflection being accountable to myself.

I journal every day, with a goal of evaluating my mistakes with full honesty. My journal entries often seem like they're pretty hard on myself, and they are, but the purpose isn't to just list my many faults. The purpose is to dig into those faults, figure out why they're happening, and figure out what I can do to fix that flaw and improve upon that area of my life.

Let's say, for example, that I spent my entire hobby budget in the first week of the month. This leaves me with three weeks without any hobby spending – I way overspent, in other words. Why did that happen? I can start digging into the reasons.

Let's say I overreacted to a mess that one of my children made, or I didn't talk to my wife very well after she had a rough day at work, or that I bought too much unplanned stuff at the grocery store. Why did those things happen? I can start digging into the reasons.

I find that doing this in my own handwriting, in a paper journal with a pen, is the best way to do this, even though it does take longer. Taking the time to actually write words on paper forces me to think more deeply about what I'm writing, which is the whole point of this exercise.

I start every day off with a stark, strong reminder of the things I'm trying to improve in my life, and I try to keep them in mind throughout the day. One of the very first things I do each day is to sit down and look at my goals for the day. I spend a few minutes thinking and focusing on those goals and I try to embed them in my mind so they'll stick with me throughout the day.

Right now, for example, my focus is on eating smaller and smarter meals. The food choices I make are pretty good; my problem is quantity. Each day, I get up and think about this. "Just don't put so much on your plate," is what I'll tell myself. At the end of each day, I think about whether or not I pulled that off when I'm writing in my journal and, if I failed, what exactly I could do better.

When I do make a mistake, I think not of myself, but of the stakeholders I'm letting down. My wife. My children. My dog. My parents. Yes, I let myself down, but I let down many of the most important people in my life.

I'm very intentional in terms of not falling into a "I messed up, I'm worthless" mindset of beating up on myself. That doesn't help. Instead, I think of those stakeholders as a reason to do better in the future. "I have to do better because of my wife and my two sons and my daughter." I'm accountable to myself, but I'm also accountable to them. For all they add to my life, the least I can give them in return is a concerted effort to be the best that I can be.

The key thing to take home from this post is that you're human. You make mistakes. You're not perfect. However, you can be better tomorrow than you are today, and the path to getting there involves reflecting on your mistakes and asking how you can fix them. When you mess up, it's on you; the question then becomes how you can reduce the impact of your mistakes and avoid repeating them in the future.

The post The Key to Financial Success Is Being Accountable to Yourself appeared first on The Simple Dollar.

This article was written by Trent Hamm from The Simple Dollar and was legally licensed through the NewsCred publisher network.

Related Topics
February 18, 2021
What 3 self-made Black millionaires want Black Americans to know about building wealth
by Leslie Quander Wooldridge
February 11, 2021
There are 3 pitfalls African Americans should avoid when building wealth
by Malik S. Lee
February 11, 2021
My husband and I use a 2-part strategy to handle raises and bonuses, and it's making all the difference in our retirement savings
by Rebecca Chamaa